← back to
Screwgun Records
Get fresh music recommendations delivered to your inbox every Friday.
We've updated our Terms of Use. You can review the changes here. 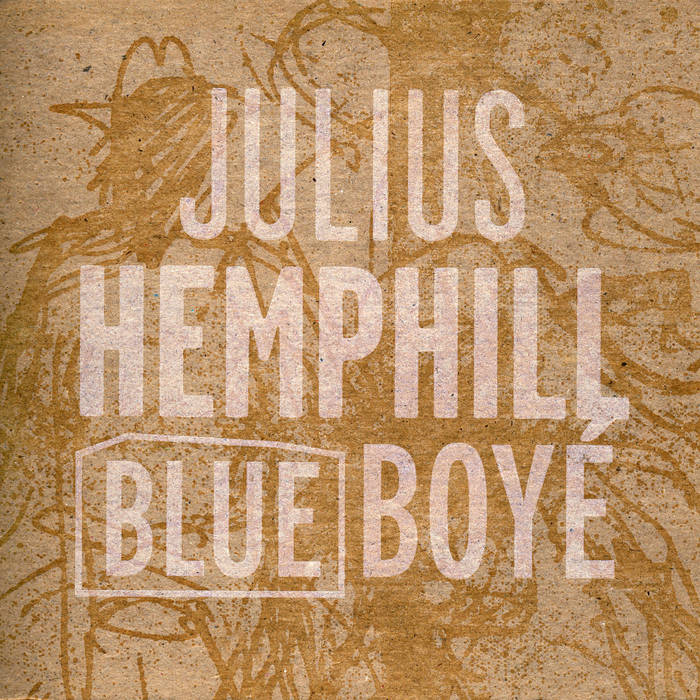 As a friend and student of Julius Hemphill, I was fortunate enough to have been present at the recording of Blue Boyé back in 1977. It was winter, both outside and inside the basement studio (I use the word 'studio' loosely) where this session took place. I remember Julius keeping his overcoat on and recording the tracks in one take, virtually in real time-perhaps in deference to the room temperature, but more likely due to his complete confidence in the results. Due to the absence of the original tapes, the CD was mastered directly from vinyl copies. This process clearly has its occasionally audible limitations but also seems to reflect the atmosphere and conditions under which this album was originally recorded. The sometimes "nostalgic" sound quality will not distract anyone whose primary interest is the music. In my experience with Julius, he never really had much patience with the inner workings of the so-called music industry. His earliest records, including this one, were made for his own Mbari label. My involvement with this project served as my apprenticeship in the independent label business, and certainly had a major impact on my decision to start my own company. Years later, I'm honored to be able to make Blue Boyé available again. There is not much I can add to Julius' poignant liner notes, except that this music offers a rare glimpse into the extraordinary mind of someone who is sorely missed. Tim Berne, Brooklyn NY 1998

Bandcamp Daily  your guide to the world of Bandcamp